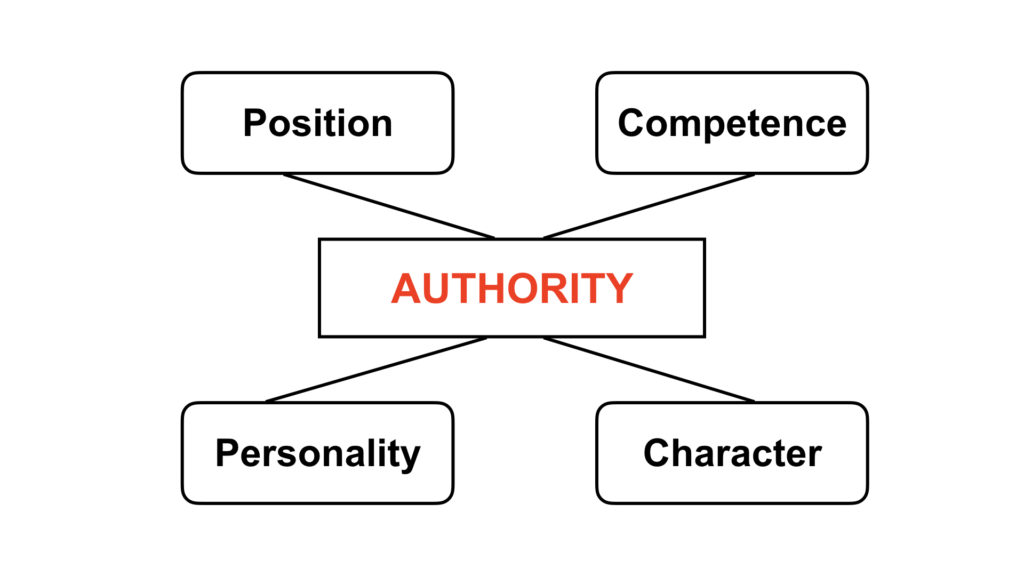 When a person is placed in a position of authority, he/she is given the authority needed to fulfill the responsibilities of the position.  For example, when I was placed in the position of high school chemistry teacher, I was also given the authority of a teacher to exercise in fulfilling the responsibilities of this assignment.  The same was true when I was named a coach, a high school principal, a superintendent and even became a parent.

Competence can be defined as the ability to do something successfully, efficiently and effectively.  When I first became a teacher, I was not very competent in the act of teaching.  I never had any teacher training nor did I ever do student teaching.  If I wanted to gain greater authority in my students’ lives, I had to improve my competence as a teacher.

This was really driven home to me in my first varsity coaching experience.  The players responded pretty well to my directions but mostly 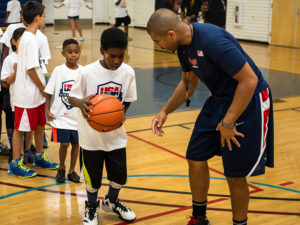 because they wanted to be on the team and get playing time.  They didn’t know anything about my basketball knowledge or ability.  This changed when a couple of the players asked me to participate in little pickup game after a practice.  I agreed and thought this would be fun to get out on the court with the guys.

It turned out that they had arranged the game in order to see what I really knew about the game of basketball.  They played pretty rough and eventually caused me to push my “competitive button”.  It wasn’t long before my college playing experience and abilities kicked in and dominated them.

The next day in practice the entire team gave me a much greater effort in every drill and aspect of practice.  I learned that my authority as a coach had increased.  This greater authority was not due to my position — I was still the coach.  However, my competence as a basketball player had increased significantly due to a little pickup game after practice the night before.

When the author talked about the influence of one’s personality as it relates to one’s authority, he was not talking about being an extrovert or introvert, or a “D” or an “S”, or a “golden retriever” or a “beaver”.  We have all taken some type of personality inventory and have been categorized in some way or another.

The aspect of personality that influences the degree of authority one might possess is related to the person’s openness or closeness.  Here it referring to how approachable are you to those who are under your authority.  This is not about being “buddies” with people.  It is about developing your personality where those you are leading can come to you and talk about a success or failure, an idea or a concern, or something that created an offense with them.

Again, this component of authority is under the leader’s control.  Anyone can improve his/her authority by working on developing relationships that allow others to approach you without being fearful.  This is very important in parenting.  If we do not exercise our parenting authority properly, it can drive our children away from bringing issues they may face in their lives to us.  Instead, they end up going to their peers or the world to get their answers to life’s questions.

Character, when it comes to being a good steward of one’s authority, can be defined as one’s credit rating with people!  We all know how important it is to maintain a good credit rating when trying to purchase a house or something similar.  A poor credit rating costs a person greatly. 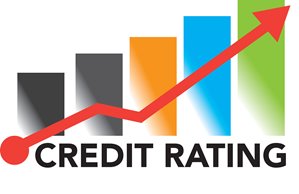 This is also very true when it comes to the exercise of one’s authority.  If we are not trustworthy and honest with those we are trying to influence, it will hurt our ability to exercise effective authority over them.  We must develop a strong credit rating with our children and/or students.  We must live lies of integrity where we actually do what we say we will do.

Let me try and bring all of this together.  Last week I shared how I believe that any authority I might have in life is actually given to me by God.  Therefore, He expects me to develop and invest the initial authority that He gives me so that it will bring gain to the Lord.  Again, it must be understood that authority is a stewardship responsibility.

Every person, however, has control over the other three components that make up one’s authority.  It is each person’s responsibility to develop and strengthen his/her competence, personality and character in whatever position one find’s himself/herself.  An example may be helpful in making my case.

When I first became a parent, God gave me enough parental authority to handle a newborn child.  God also knew that I would need greater parental authority to direct and guide my children when they became teenagers.  That meant that I need to become more competent as a parent.  I also needed to develop an open personality that would allow my children to approach me with any problem or issue that they were facing.  It was also very important that I strengthened by character or credit rating with them if I expected them to respect my authority and submit to my guidance.

Unfortunately, I have seen parents who never developed and strengthened their parental authority that God gave them when they first 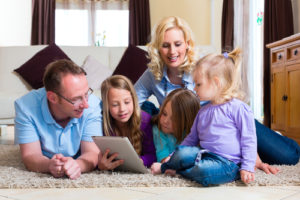 became parents.  It wasn’t that they necessarily weakened their parental authority.  They basically did nothing to strengthen it.  They were like the unjust steward who hid his master’s talent in the ground.  The result that comes with not strengthening one’s authority is that that person can actually lose any influence over the ones that God wanted them to lead.  Sometimes a parent’s authority is taken away and given to another person or group.

Here are some questions we must answer as we attempt to be effective leaders and teachers of the next generation.

Be sure to share your comments about this post or any of the posts related to authority and submission that I have covered over the past several weeks.