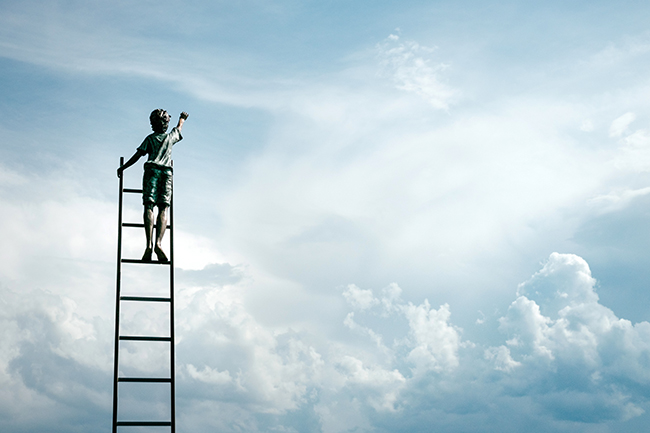 I am amazed at how every person desires to live as long as possible.  Even the atheist wants to go on living though he says that he doesn’t fear death.  Whenever some disaster takes place such as hurricanes, earthquakes, or a terrorist bombing, every news station gives full coverage to the rescue efforts and the search for survivors.  Just recently there was daily news broadcasts that chronicled the rescue efforts of a boys’ soccer team that was trapped in a cave due to a flash flood.  This striving for life from when a newborn gasps for his/her first breath to when someone takes his/her last breath, the desire to live forever is a part of what it means to be human.

When God created man in His image, He did so by breathing into man His breath and man became a living soul.  Solomon, the wisest man that ever lived, talked about this unique characteristic of all human beings in Ecclesiastes.  In chapter 3, verse 11 we find these words.

He has made everything beautiful in its time. Also He has put eternity in their hearts, except that no one can find out the work that God does from beginning to end. (NKJV)

In every human soul there is the awareness that there is something more than this life here on earth.  This is what gives man the hope that one day he can find fulfillment and satisfaction that is unattainable in this fallen world.  We must remember that man was never created to die.  Death was a result of the Fall.  However, even after sin entered the world, man still had that God-given awareness that he was designed to live forever.

Because every soul will live forever, it is important that we educate our children to know that there are only two options for where they will spend eternity — heaven or hell.  If we give them the best education possible and they find great success in life but don’t know Jesus as their Lord and Savior, their education is worthless.  A biblical worldview education is aimed at preparing them for both this life and eternity.  Our children must know that they were created for eternity and because of what Christ did on the cross, they can receive the gift of eternal life and know that they will spend eternity in His presence.