The Fear That Leads To Knowledge & Wisdom 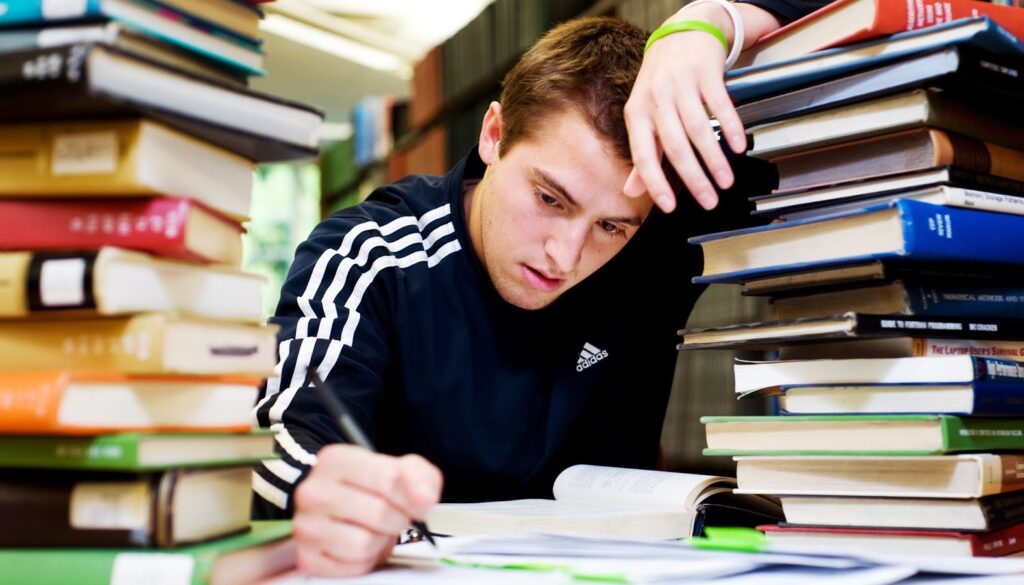 Below are two verses that most of us have read and quoted many times.  This is especially true when it comes to being involved in Christian school education.

The fear of the Lord is the beginning of knowledge;  Proverbs 1:7

The fear of the Lord is the beginning of wisdom, and the knowledge of the Holy One is understanding.  Proverbs 9:10

As is too often the case in one’s walk with the Lord, we quote verses like these but never dig deep into their meanings.  In Proverbs 1, the word beginning  means the chief, first or foremost.  It carries with it the meaning of the start of something.  The writer is stating that the fear of the Lord is the essence of true knowledge.

To fear the Lord, we must acknowledge that He is the Creator, we are the creatures; He’s the Father, we’re the children; He’s the Master, we’re His servants.

The term translated beginning in Proverbs 9 is a different Hebrew word.  Here, it means the prerequisite.  Before you can get wisdom, you must first fear the Lord.  The verse goes on to tie wisdom to the knowledge of God and understanding.  Warren Wiersbe says when you attend to getting wisdom, you get a deeper knowledge of God.

If the fear of the Lord is the beginning of both knowledge and wisdom, what does it mean to fear God?  As I studied this, I was challenged by several things that others have written.  Wiersbe wrote,

The fear of the Lord comes when we acknowledge from our hearts that He is the Creator, we are the creatures; He’s the Father, we’re His children; He’s the Master, we’re His servants.

Charles Bridges defines the fear of the Lord as the affectionate reverence by which the child of God bends himself humbly and carefully to his Father’s law.  Poole’s commentary on Proverbs 1:7 states that the fear of the Lord is the foundation without which all other knowledge is vain and useless.

Recently, I was viewing a Q&A session at the 2021 Fellowship Conference when a participant asked the panel what does the fear of the Lord look like to the everyday Christian.  This man explained that when he first became a Christian, he had a real awareness of the fear of God but he seemed to have lost it over the years.

Michael Durham of Real Truth Matters first defined the fear of the Lord this way.

A biblically balanced view of who God is that leaves you absolutely awed by Him. You do not fear God until you see Him as He is faithfully revealed in Scripture.

He went on to explain that the problem with Christians not fearing God arises from a skewed view of who He is.  If you emphasize God’s love over His other attributes, you end up with no honor or respect of God.  This is because you see Him as this syrupy, kind, gentle, meek God.  However, if you only define God by His attribute of justice, you will never draw near to Him because you will be morbidly afraid of Him.  We will only fear God when we know God as He is faithfully revealed in Scripture.

The fear of the Lord is a biblically balanced view of who God is as He is faithfully revealed in Scripture.

Today, we are seeing many Christian “celebrities” leaving the faith.  They, for some reason or another, no longer claim to be Christians.  In fact, some of them are offering counsel and courses on how to deconstruct your faith. Dennis Hanbarger posted an interesting statement on social media related to all of these deconstruction stories.

I’m noticing that so many deconstruction stories, when distilled down, essentially amount to: “God isn’t who I wanted Him to be.”

Washer explained that there are two necessities to understanding the fear of the Lord.

Students need to see that their teachers walk under the umbrella of honor, respect, and awe of God throughout each day.

As students come back to school, they need to see that their teachers understand who God is and walk under the umbrella of honor, respect and awe of God throughout each day.  In order for this to be a reality, every Christian parent, church leader and educator must be in God’s Word daily and know who God is as He is faithfully revealed in Scripture.

When this happens, the next generation will come to know the fear that leads to knowledge and wisdom.